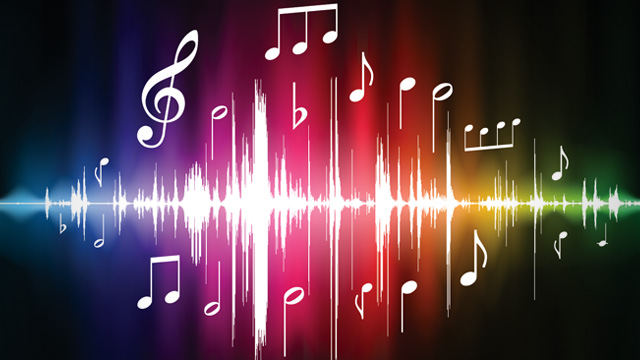 Talk about The Cure Disintegration on vinyl.

ok… so this guy and i are obviously singing the same tune.  maybe cause we were both into it during the “golden age” of hi-fi (the late 70s), and both worked at AofO at that time (BTW- where he mentions Sony/DSD he is referring to SACDs):

“full credit must be given to companies for Sony/DSD and dCS upsampling, but what’s the point of wasting 20 years to end up right where we started?

This time, though, unlike the solid-state fiasco, we leave behind a legacy of 20 years of low-resolution 44.1/16 digital recordings. It’ll take some pretty fancy fractal-analysis technology to add resolution that simply isn’t there in the data storage medium. Those bits fell on the floor during the first A/D conversion, never to be recovered, only guessed at by clever computer algorithms many years later. “