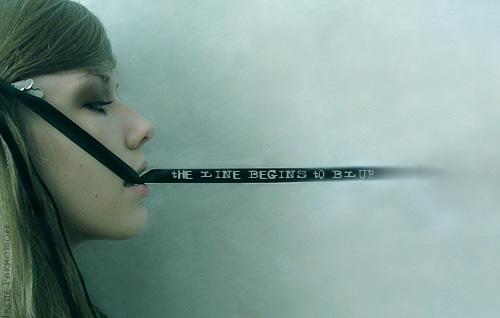 this iconic quote says it all,

“One day she invited a dozen engineers and artists to do a blind test of three different audio formats. Analog tape recording, high-resolution digital (better than CD) and DSD. “Tape was still everyone’s choice in a blindfold test,” says Marenco, but they all agreed “that DSD was the closest thing to tape.””

and that has been my impression when I listen to DSD  on SACDs and compare it to vinyl.  still not analogue, but the next best thing and certainly the closest thing in today’s digi world.

the industry is catching up, now with faster computers, internet connections, and bigger hard drives.

we will most certainly see a movement towards DSD in the near future.  audiophiles, the ones who listen to digi anyway, will demand it.