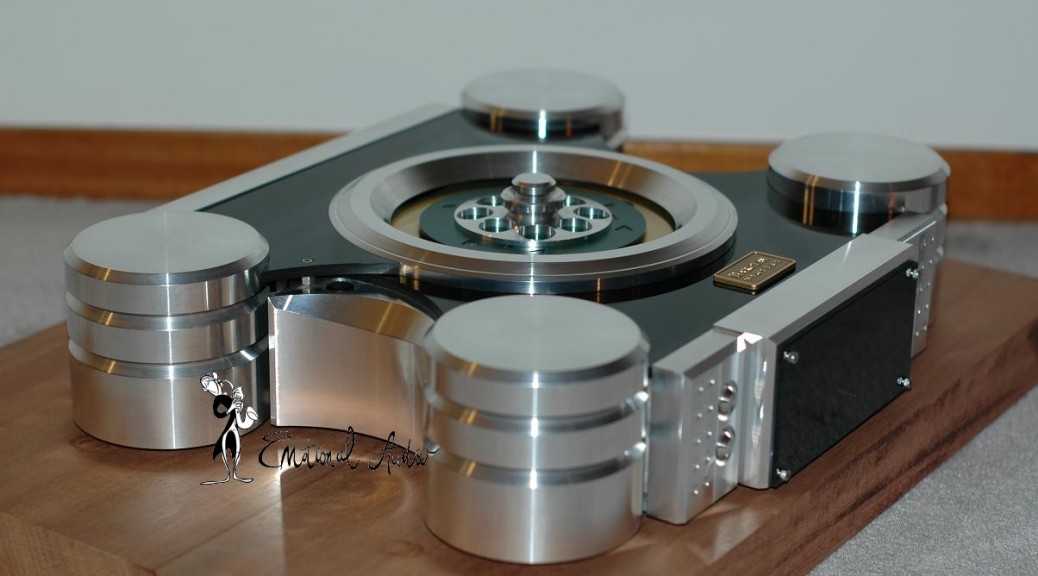 1 – D to A converters, also known as DACs.  You want good quality DACs in your player, get it to output 5.1 analog, then get everything else in the signal path after that to leave it alone as much as possible (beyond amplification of course).  That’s one of the many reasons why HDMI rains on the parade for a high end audio signal path.

2 – Discreet analogue signal path for all 5.1 channels once the signal has been converted to analogue by the DACs (i.e. BDP-95 – take a closer look at that unit and you will immediately see what i am referring to).

3 – Transport mechanism.  Pretty hard to screw this up too dramatically, but the higher end players make certain this is of the highest integrity so the digi info on the discs is read with as much accuracy as possible.  Other’s fudge it with some sort of error correction protocol, such as parity.  They recognize that there will be a certain % of errors reading the disc so they have algorithms to correct for that. Obviously, it is better still if the laser reads with as close to 100% accuracy as possible.  The higher end units separate the Transport and the DACs into two components.  very pricey of course, and the cost isn’t warranted by a digital sourced signal path IMHO, especially for CDs.  Like I said, garbage in, garbage out… what ever else they try to say.  But there are many who would beg to differ, until recently at least.