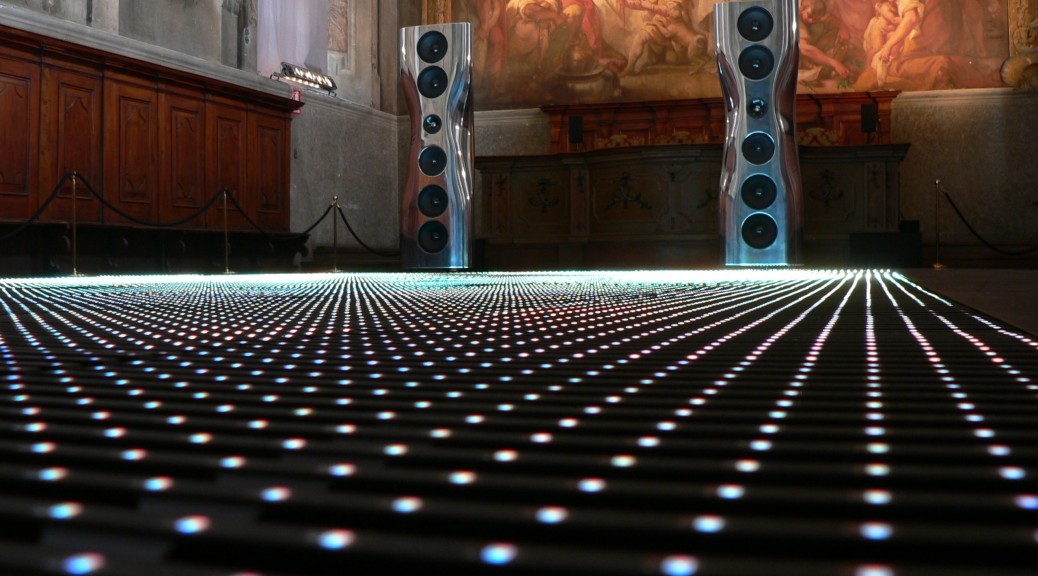 So Magnepans (fondly know as “Maggies”) have been around for 47 years, and I was lucky enough to own a pair of their top of the line (TOTL) Tympani 1Ds 37 years ago now.

I owned those Tympani 1Ds through a transition period in my life that saw them in many, many locales and many different listening rooms.  From my cramped teenage bedroom in Portland, Oregon to my even more cramped (and shared, I had an understanding roommate) dorm room at a Vermont ski racing academy to various other dorm rooms and apartment living rooms in Florida during university.  The Tympani 1Ds are a prodigious loudspeaker and, even with their three panels neatly folded up, they are over six feet high and weigh over 80 pounds each.  So I guess that speaks volumes for how much I loved them – since they travelled with me from Oregon to Vermont to Florida and I’d eat ramen noodles as my main meal of the day before I’d even considered selling them to pay rent.

They are often referred to as “the best Maggies ever made” and I wouldn’t be one to dispute that.  My Tympani 1Ds were my “keeper” speakers after years of trading audio gear to pay for university and I finally had to let them go back in 1984 for those last tuition payments.  They remain the best sounding speakers I’ve ever owned.  But the Martin Logan Sequel IIs I purchased shortly after graduating never had a fair chance since by that time I had sold my vinyl and had converted to CDs and my days as an audiophile looked doomed.  But that’s another story (The “Dark Ages” of High End Audio).

So why am I going on about my beloved Maggies when the topic of this post is matching loudspeakers to room acoustics?  Well…  Maggies send this point home like no other loudspeaker.  They are one inch thick panels and, as such, the room is their speaker enclosure (Planars… The room is the enclosure).  They require the same amount of care in size and placement in the room as the drivers of typical box speakers do in their cabinets.  In spite of this, their three hinged panels (one containing the tweeter, another the midrange, and the third the bass) allowed you to play around with the angles and room reflections and thereby custom configure them to any room like no other loudspeaker I’ve ever owned.  I could always make them “work” for the room they were in, albeit they worked better in some rooms than in others.

Magnepan’s newer loudspeakers lack this flexibility and the room can be a total deal-breaker for your chosen model (In a nutshell, the big Maggies (3.7Rs) are a fantastic speaker, but are very dependent upon room acoustics).  The first and foremost component in any high end audio system is the room.  This can be a good thing as long as you recognize it early on and work with it.  If your choice in room is already set, it will determine most of your other components (How do I choose a turntable?).  You start with your room acoustics and music tastes then go from there.  The rest becomes pretty easy.  It’s absolutely critical that you match your speakers to your room.   Let me say this again…  you must match your speakers to your room, otherwise you are wasting money and chasing your tail.

On Maui, my room was far more constricted than in Canada and was by far my biggest limitation.  I’ve shipped Maggies to Maui to try them and even their smallest model doesn’t work.

So instead I found a pair of “box speakers” that match it’s acoustics nicely (The venerable Kef 104/2).  Soon afterwards I discovered I could improve the bass quite dramatically by moving the 104/2s just a few inches further out from the wall.  My room on Maui is gonna resonate at around 75 Hz no matter what I do, since the “long” dimension is 15 feet.  But there are still ways to work with that, especially with an acoustic suspension vs. bass reflex design.  Interestingly, the 104/2s are neither.  The are about the most clever design to get exemplary bass out of a relatively small cabinet I’ve ever seen.

Maggies on the other hand often love acoustically reflective surfaces behind them for imaging (careful with this though), so I have the perfect scenario for them in Canada – sitting out in front of a bay window where I can open or close the blinds to enhance or diminish this effect.

Far too many listeners fall victim to loving a speaker when they listen to it in the high end dealer’s listening room, then are disappointed when they listen to the same speaker at home.  Sure, after a while a seasoned audiophile will get to know their room enough to know if a speaker they listen to at the dealer is likely to work at home, but even then it’s “shooting in the dark” until you are actually sitting in front of them in your listening chair at home.  To that end, most high end dealers will let you take a pair of speakers and demo them at home before you buy them.  Most will also help to set them up for the in-home demo, but I still recommend experimenting with various positions yourself.  Even fractions of inches in placement and/or orientation can make huge differences in stereo imaging and sound quality, especially for high end speakers and even more so for high end planar speakers such as Maggies.

It’s funny, but recognizing the importance of room acoustics usually saves you money on your audio system.  Why?…  Because you don’t waste money on speakers that are too big or otherwise mis-matched to your room – speakers that often cost more but sound worse than those that are properly matched to your room acoustics (How to upgrade your existing system without spending a nickel.).  I’ve gone so far as to email floor plans, room renderings, and room surface descriptions to speaker manufacturers for recommendations.  Be picky in your first and foremost high end audio purchase, the right speakers for your room and the types of music you enjoy listening to in it.