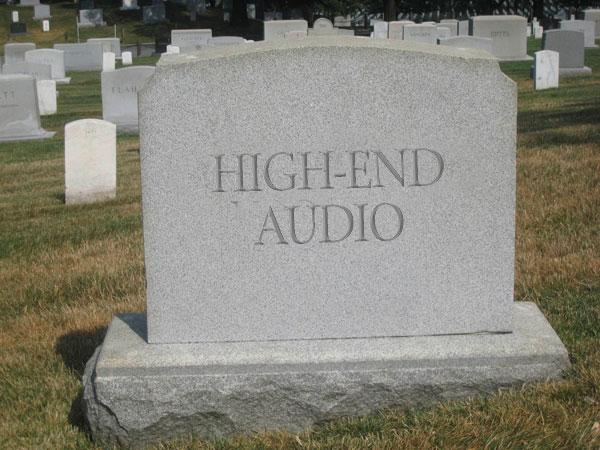 OK..  first a bit of a rant.  How many of you out there are aware that most of U2’s music is lost forever to the world of high fidelity?  Yep.  Original master tapes were 16-Bit DATs (Digital Audio Tapes), which are finally recognized as inadequate for audiophile quality sound reproduction.  Which means there will never be a MFSL (Mobile Fidelity Sound Labs) “Original Master” version.  The original master DAT (i.e. so not analogue) tapes are garbage.  It’s immediately apparent when you listen to their music of the era of 16-Bit DATs, no matter if it’s vinyl, CD, SACD, up sampled 24 bit FLACs, or what ever (and yes, I’ve tried them all).

Short of getting the band back together and back in the studio there is no salvaging their music for high end audio reproduction.  And even if that were to happen (which it isn’t), the magic would be long gone.  As much as I admire Brian Eno and his creative genius, I gotta say he totally dropped the ball on this one and perhaps kowtowed to the (very mistaken) direction of Daniel Lanois, who was the recording engineer for U2 at the time.  He must have been paying far more attention to the flash and glitter of the “new era” (i.e. dark ages) of audio engineering than sitting down and listening to the music being recorded or he would have caught this huge (and forever) miss.

Who remembers the three part ratings on CDs when they first came out?  Each of the three rating were all either “A” or “D” to represent Analogue or Digital.  The first was for the original master tapes, the second for the mixing medium, and the third was the for the actual delivery method you held in your hands.  Of course if you are holding a CD the third was completely redundant and pure marketing hyperbole.  Just how stupid did the music industry think we were?…  Stupid enough to like how quiet CDs sounded between tracks whilst totally abolishing the music quality of the tracks themselves I suppose.

Of course audiophiles now know that any 16-Bit “D” of that era stands for “Death” of sound quality, especially for the first D in this rating as that meant the original studio work was recorded on 16-Bit digital audio tapes (DATs), which would always ensue with a DDD rating on a CD release.  But it can certainly also be f’d right up by converting stellar original analogue tapes to 16-Bit digital files for the purpose of mixing (i.e. “ADD”).  See Such a pity…

And with the digital death of the recordings themselves, the quality of high end audio reproduction components also withered on the vine.  Desperate to stay in business, many purveyors of high end audio gear sung the praises of the digital “revolution” and many manufactures tried to make some lemon aid out of the lemons the original recordings had become.

And, as the music quality failed miserably, listeners stopped caring and home stereos took a second seat to iPods and ear buds.  Enter the second digital “revolution” in the music industry, the era of MP3s, making any sort of high end audio quality completely hopeless.

Any modicum of high end audio remaining became more and more of a niche market and prices increased as such.  What’s so very ironic about this demise is that all through the 90s and up to around 2010 the primary front end source for nearly all high end audio was CDs, so listeners were chasing their tail paying more and more money to try to get good sound out of a hopeless source format to no avail.  That’s what I call the “dark ages” of high end audio.

Vinyl is back, though not necessarily for it’s better sound quality (The new (old) gear coming out).  And at the same time we are coming into the golden age of digital, with DSD formats just coming into vogue in the past couple years.  Though even the best digital release can’t match a carefully recorded all-analogue vinyl release, it’s come a long, long way from the days of the 16-Bit DAT recordings of the early 90s.  And… convenience as well as lack of vinyl’s surface noise is a legitimate trade-off for some.  And, as more people start to buy high end gear again and it goes from the esoteric realm and nudges back into mainstream, the prices will come down, which is already happening.