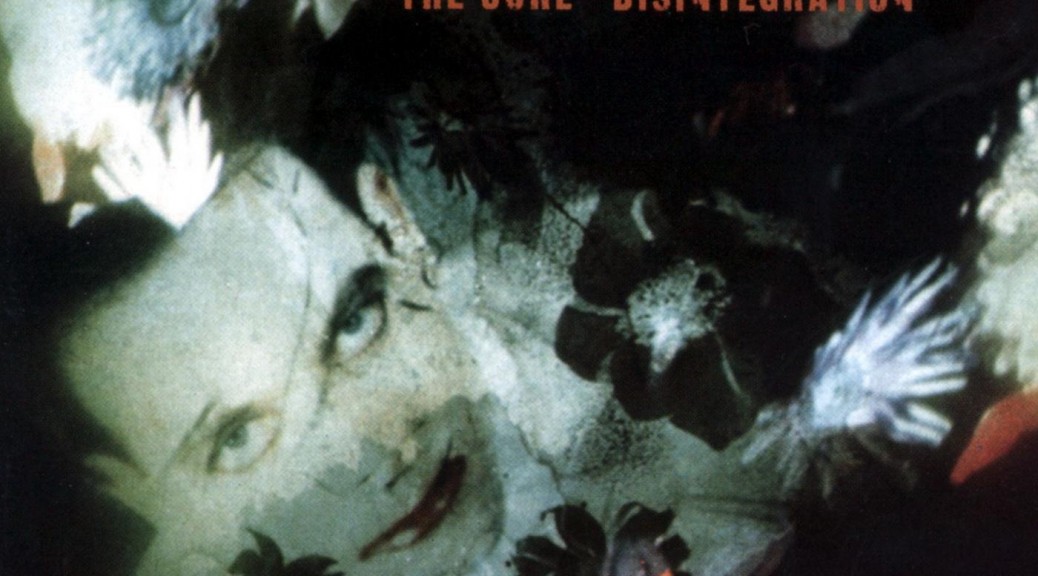 I ordered the recent audiophile quality vinyl release of this album with great anticipation, as it is one of my favorite LPs I’ve never heard before, since it was originally released in 1989 and of redbook CD quality only.  No vinyl, so I never got to really hear it,

So I dropped the needle down on one of the most pristine slab of 180g vinyl I’ve ever seen and heard (in the beginning anyway)  – complete silence going into the first track.  “This is gonna be good” I thought to myself as the first song started.

But, after the first couple of tracks I knew something was wrong… really wrong.  I didn’t even listen to the remaining 3 sides (yes it’s a total of 2 LPs so 4 sides) and just put it back onto my shelf pretending it didn’t happen.

So as I’m copying my digital music collection onto the hard drive that’s going to Canada with me, I gave it another listen on my Maui system.  About half way through side two, I figured out what is so far amiss.

The vinyl itself is perfect.  My phono front end is very close to as good as it gets.  The recording came from the original master tapes as far as I can tell…  But it sounds flat, muddy, and lacks definition and transient response.  In other words, all the good stuff I typically find when going “back to black” is sorely missing.

So I think to myself, “there’s only two more places this could have gone so wrong: the method of the original recording or the mixing”.   I did a little research and… sure enough, that’s exactly what happened on both counts.

So the ensuing crappy CD-like sound quality is as good as it gets for this album, and as good as it will ever get short of getting the band back together to re-record it.  I’ve heard rumors that recording engineers and even mixing artists became lazy and complacent during the age of redbook CDs, since they thought the music  would only ever be played back at PCM 44.1k/16bit.  Or, as Lynn Olson at Audionics of Oregon so eloquently put it, “an era that left a legacy where the music quality will be forever lost as the bits were shaved off on the ADC sampling floor”.  I knew he was right and that I’d likely run into it sooner or later.  And now I have, on one of my favorite albums of all time.  Such a pity.

I’ll still enjoy listening to this album from time to time, and am happy to have the best quality version ever released, even if it sucks by comparison to my other audiophile quality vinyl.   But, unfortunately I just don’t feel compelled to sit down and listen to the whole album or even just one side (which is 2 sides on this release).  I expect far more when I plant my butt in my listening chair to do nothing else but enJoy music for music’s sake