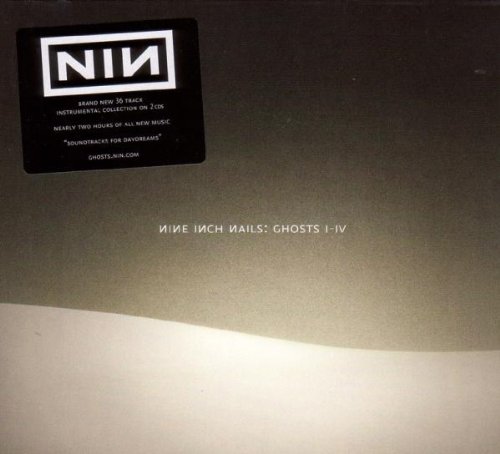 if only the recording engineers who ruined The Cure’s Disintegration album had payed the same attention to detail as Trent Reznor did on this one.  If you think you know Trent Reznor’s work from NIN, think again!

This release is split between a total of 4 (yes… 4!) vinyl albums, all meticulously recorded at 33 RPM (but i bet they were 1/2 speed mastered to sound this good)

I’ve collected several of his late 80’s albums that have been re-released on vinyl, and they are all some of the best pressings I’ve ever, ever heard (including MFSLs OMs from “back in the day”)

the sound reproduction is probably the best i’ve heard on vinyl so far.  two of my four LPs are very warped, amazing they even play really.  i purchased it several years ago so too late to send the back 🙁  there’s a device for sale to flatten them i might buy

this is unlike any NIN you’ve ever heard.  TR is one of the most creative composers of his era and stands out as one of the most creative and influential of all time.  I like NIN, but he’s influenced the music of many, many other artists and was producer and engineer on many incredible soundtracks, such as “Lost Highway” and “Natural Born Killers”
this album is him playing around with ideas that you would never hear played on the radio.  very esoteric and definitely not for everyone, but worth buying if you have a good front end to hear what it’s capable of.  he is one of the few of that era who cared deeply  about sound quality.  maybe listen to some tracks online if you can find them…