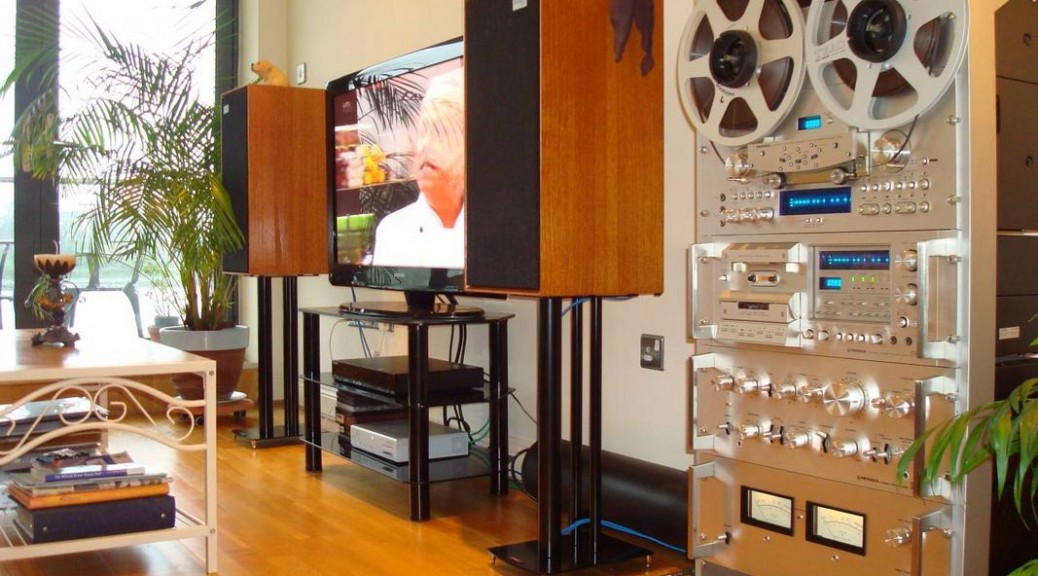 Teac was a big player in the 70s in reel-to-reel tape decks, and made great gear.  Them and Korg are the only two companies currently offering consumer grade 5.6 MHz DSD recorders, the preferred  digital format to record vinyl.  Not surprisingly, two inch master tapes won out against direct-to-DSD in multiple listening tests of recorded live music.  But who has the cash, space, or inclination to store hundreds of two inch master reels around and thread them through a tape deck every time they want to hear one of their favorite albums.  I still find it interesting that age-old analog recording technology still exceeds the best that current-day digital has to offer though (The case for modern analog master recordings).

Teac slam/dunked that market when they recently came out with the DA-3000 with a street price of $1k and refurbished units available on eBay for around $700.  Until then it was the multi-track Sonoma workstation that was (and still is) sold to recording studios for around $50k.  Trouble is the DA-3000 is lacking one key feature that sort of cripples it.  Its’ a DAC/ADC combo so all the electronics are in place for it to act as an outboard DAC as well as a DSD recorder.  But even though it has a USB port it doesn’t have USB DAC capability built in so one must load an album onto a memory card and insert it into the DA-3000 to listen to it.  I spoke with a pretty knowledgeable tech guy at Teac about it and he agreed (as much as he could anyway) that they made it that way because they didn’t want to cannibalize the sales of their own DSD DAC, the Teac UD-501.  And Korg has neglected to update their tired and overpriced offerings, deeming the consumer market too small I suppose.

So I still wait for other players to come onto the consumer DSD recorder scene.  Back in the 1970s, everyone was in the reel-to-reel game since it was the only way to record vinyl with any sort of high fidelity intact.  Cassettes showed up and their quality was remarkable considering just how small the magnetic recording medium was, but still vastly inferior to reel-to-reel decks.  The tape hiss from cassettes was so prominent that it was only when Dolby came out with noise reduction that they were even feasible for quality sound reproduction.

And DSD recording faces other challenges.  So many titles are already offered in high definition digital formats, be it 24 bit PCM or DSD, why would anyone bother to record their own vinyl to DSD?  I can think of many instances where vinyl recording to DSD makes sense, such as titles that aren’t otherwise available in high def digital or recordings which were digitally remastered, following the advent of the CD, therefore making the vinyl release the only one in existence with pure analog mixing (Why Tape Hiss is Music to My Ears).

In the past, if you wanted a copy of a record you had to make it yourself by taping it.  But it’s become possible to obtain just about any title in one digital format or another, so it remains to be seen wether DSD recording for vinyl is in demand.