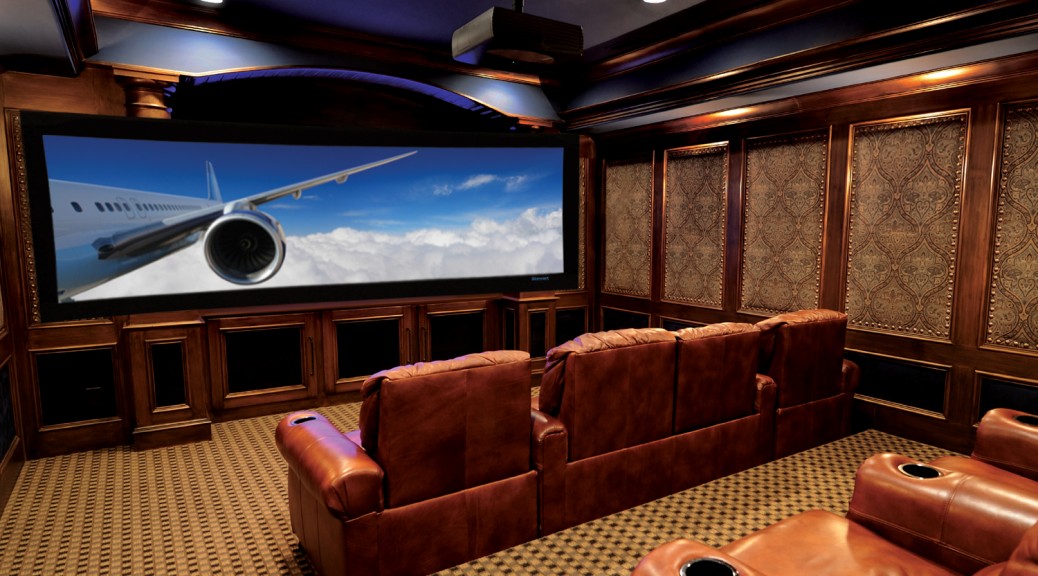 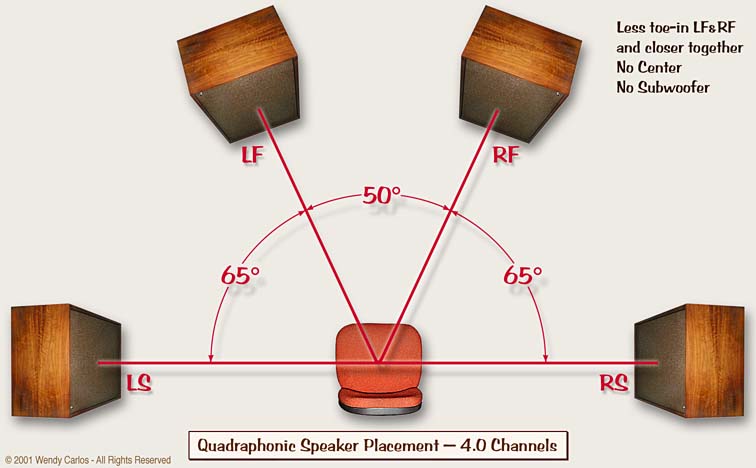 Talk about 5.1 surround mixes on DAV-As and SACDs here.  Mention, of course, how they added new material from the original master tapes when the did DSOTM and WYWH in 5.1.

one thing i like… DD 7.1 and blu-ray quality audio go hand in hand.  time for me to give 7.1 a listen again.  native, on your home theatre!

THX – is only mentioned in passing as collaborating with DD to create their standards, also good 🙂

so… that’s a good thing as well.  DD is doing a fine job already, if the folks at THX have something to add all the better.

but it still begs the question.  what does THX think it’s adding by putting their name on other peoples Blu-ray movies, all 5?!

First, let me preface by mentioning that 7.1 surround sound is intended for home theater applications only.

from HK’s web site (what they do with non-native 7.1 sources):

“HARMAN Logic 7 technology transforms a stereo input into full 7.1-channel surround sound, courtesy of proprietary algorithms that make any audio source – HDMI, analog, component, composite or computer-based audio from a USB connection – truly spectacular. The result is optimal quality and a superior, enveloping experience that engulfs you in a 360-degree soundscape.”

my translation after listening to it.  “we can turn any high quality analog signal, be it 2 ch or 5.1, do an AtoD conversion, then a DtoA conversion, both unnecessary, and guess where to put extra sound w/o having any idea of what is in the content of a movie, and make it sound like crap.”

like i said, every AVR receiver will have it’s own flavour, but they will all involve A2D and D2A conversions and there isn’t much hope that HK (or Onkyo) can sell a AVR with 7.1 channels of amplification, all those other whistles and bells, and good quality DACs at an MSRP of under $1K (of course they sell for far less than that, almost half)

even with 7.1 native sources, you are stuck with your AVR doing the DACs, rather than your Oppo which has the good ones.  personally, i’d stick with the “quality over quantity”  approach of the Oppo’s 5.1 analog signal path, even for movies.  see p. 115 for a very good quantity over quality analogy to speakers, which i’ve seen (very negatively by my taste) effect peoples purchase approach to them.  (obviously not the case here, just a good analogy)

also see p. 73, para 3: “A key feature of a high-end A/V controller is the ability to pass analog input signals to the output without converting the signal to digital and then back to analog.”  what he fails to mention is that this is the sole domain of 2 ch and 5.1 ch audio for movies…

My experience with surround sound (usually found in audio systems for home theatre) is that it relies greatly on the centre speaker to create the sound stage.  This is obvious for movie sound tracks, but also prevalent on surround sound music mixes, such as those found on SACDs and DVD-As.One of the real benefits of  digital surround sound is that it can combine both the highest digital quality available along with amazing 5.1 surround sound mixes.  A win/win for anyone who has longed for more than just two channels to present the music with.

But traditional ESLs (electrostatic loudspeakers), such as the venerable Martin Logan Sequels and the Sequel IIs, were a product  of 2 channel stereo sound reproduction.  They were never intended to be part of surround sound speaker set.  Not that they wouldn’t be great at it, just that the nuances of the sound stage they have been designed to create would certainly be lost once you throw the centre speaker into the mix, which pretty much destroys any intended 2 channel sound stage anyway.

This isn’t all cons, however.  In very difficult rooms or where the rooms esthetics trump the ideal speaker placement, a centre channel can serve to save the day.  But with good room acoustics and  a reasonable option of placements for ESLs, a pure two channel signal path will reproduce a more engaging and intimate soundstage every time.