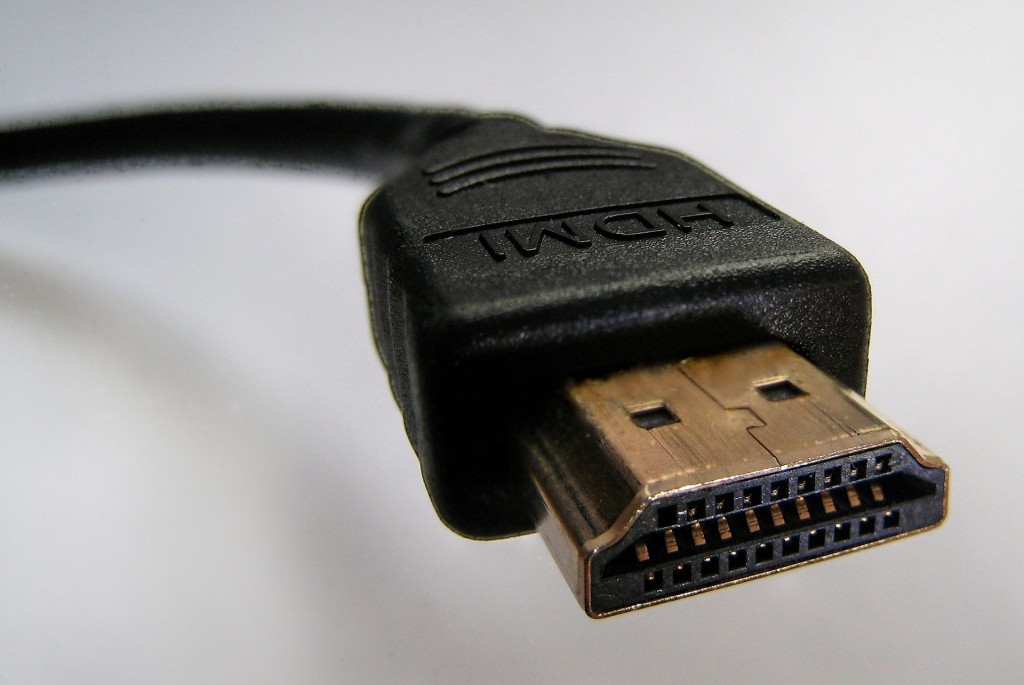 When I discovered Oppo isn’t supporting component video out on their players I immediately called foul:

While I don’t consider myself a videophile, I know from direct experience with my home theatre system that component video provides far better video quality than HDMI does.

my thought was to wait until Oppo comes out with a 4K player (NOT just an up-sampling unit but one that can play 4K when the media becomes available) then grab one as their players almost always support SACD and DVD-A with analogue 5.1 outputs (thankfully still there).

they have been know as being the low end of the high end for some time in the audio world, with good quality, discreet DAC’s.  anything more than what they have to offer would be overkill on the system i have now, and i would venture to say that it’s possible it’s even overkill for that even, though without doing an A/B i wouldn’t know.  The primary part of an SACD player that will make an audible difference is the DAC.  Second, and a distant second, is the quality of the transport.  At the high end of the high end, these are separate units.  And… even at SACD quality, it will never touch a good 2 channel vinyl system anyway so why bother.

i’ve never paid to much attention to their video side of things, and i guess neither have they if they are capitulating to HDMI output for video signals.

players with component video outputs may become more and more rare.  I was sadly disappointed when HK left any and all audiophiles behind by no longer supporting analogue 5.1 inputs.  i’m sure videophiles feel the same way about the loss of analogue component video support.  my experience in both audio and video is to let the DAC happen once, at the source with good quality DACs, then go all analogue from there for best quality.  or, in the case of vinyl, never let the signal path be downgraded by a ADC digital conversion in the first place.  Analogue the whole way.  Don’t think think you will find any argument there from those who are particular about sound quality.  Of course the “techies” love to banter the arguments around, but that’s cause they like to hear themselves talk (or type).

remember, there are two kinds of audiophiles, those who love the music and those that love the gear.  the latter tend to love all the whistles and bells that digi offers.  but you will see the former seeking out the simplest gear capable of the purest sound reproduction possible (these things are mutually inclusive, simplicity and pure signal path).  and their true treasure will be their collection of music.  after all, the equipment is replaceable but the media (be it vinyl, SACD, Blu-Ray, 4K or whatever)… perhaps not. (think of the movie “V for Vendetta”)

i would venture to say the same is true with videophiles as well.

fun that we are both getting back into this!