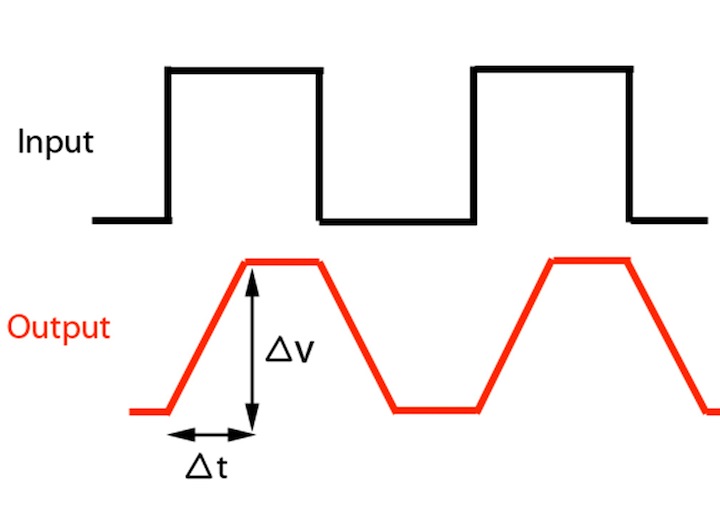 “The focus then shifted to slew rate and TIM—low amounts of feedback and high-speed circuitry—the idea being that high-speed signals would somehow confuse an amplifier. People began building fast amplifiers and, lo and behold, quite a few of those fast amplifiers sounded significantly better. The interesting thing was that in order to achieve that higher speed, they had to make the circuits simpler. I don’t think it was actually a cause-and-effect relationship. I think that for the most part the higher-speed circuits sounded better because it took simpler circuits to get high speed with stability.”

This quote is from a 1991 interview with Nelson Pass in Stereophile Magazine entitled “Simple Sounds Better” http://www.stereophile.com/content/nelson-pass-simple-sounds-better-page-3.  As most know, I’m a big Nelson Pass fan and consider him one of the best amplifier designers of all time.  What makes this quote even more interesting to me is that he is clearly referring to Robert Sickler of Audionics of Oregon here, and his breakthrough design of the CC-2 amplifier (The Audionics of Oregon CC-2. More distortion, more better).  It was the first American made amplifier dramatically departing from the total harmonic distortion specs that was the primary focus at the time (The THD wars. Why lower distortion often doesn’t equal better sound quality),  How did Robert Sickler come to this breakthrough?…  Getting away from the stool he sat on while measuring amplifier design specifications and getting into the listening chair at work and at home.  I saw him doing it since I worked at Audionics of Oregon when the CC-2 came out.

Slew rate was the “unsung hero” of amplifier specifications up until that time.  It is essentially a measure of how fast an amplifier responds to high frequency voltage shifts.  In the illustration above, it is the delta T (time elapsed) that corresponds with the delta V (change in voltage), and is typically measured in volts per microsecond, or V/uSec.  If you look at the sine waves in the illustration below, it becomes clear why slew rate is so important when it comes to frequency response.

As the frequency increases, the amplifier needs to be faster (i.e. higher slew rate) to produce the same voltage level.  Many amplifiers of the late 1970s and early 1980s became bogged down by capitulating to the THD wars of the time and adding excessive negative feedback circuitry to that end.   What resulted was a sluggish amplifier with great THD specs.  In other words it looked great on paper but fell flat on it’s face when you sat in the listening chair, especially with traditional “box speakers” such as Kef’s made at the time.  Not surprisingly, Robert Sickler listened to many of his prototypes on speakers made with Kef drivers, since Audionics of Oregon was using these drivers in their speaker designs.  That’s why I consider my CC-2 amplifiers driving my Kef 104/2 speakers (The venerable Kef 104/2) a marriage made in heaven.