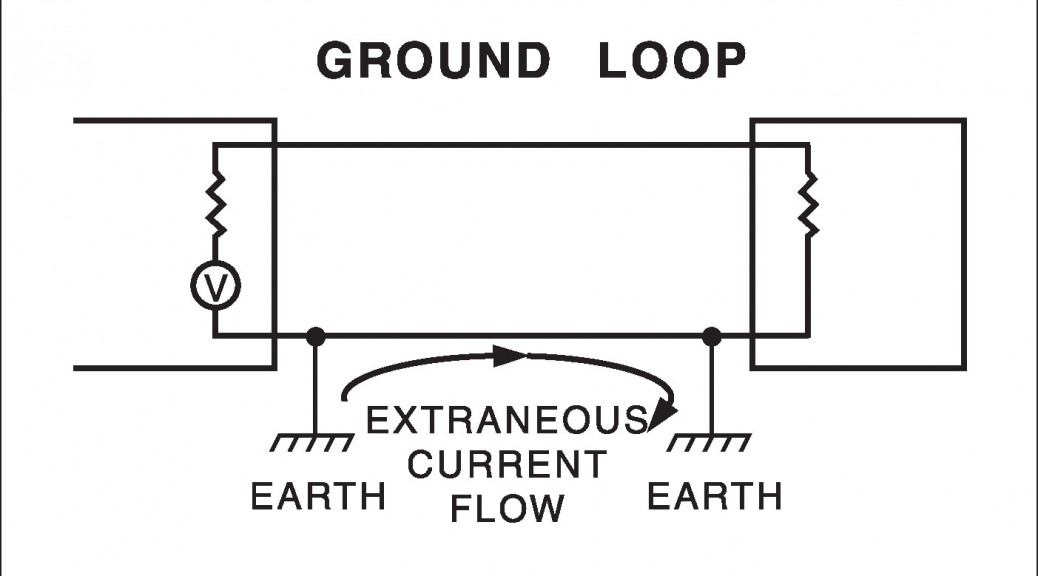 I was experience untenable hum in a behemoth of a vintage power amplifier and discovered  what I had going on  was a very dramatic ground loop.

I figured it out when I hooked up cheap speakers to the amp, turned it on again, and noticed extra hum and noise when I touched the SACD player, which was a part of the ground loop of course through the interconnects from the amp to pre-amp to SACD player.

That would also explain the blast of hum when the chassis touches anything (or anything touches it).  Yes… it is that bad.

I ascertained it was a ground loop by “floating” the ground on the power amp with a 3 prong to 2 prong converter, but w/o screwing the ground screw to the outlet plate.  Pretty primitive diagnostic tools, but hey… it worked!

As an aside, I’m definitely not gonna use the power amp with the adapter on the power cord, even though it does eliminate the hum by eliminating the ground loop.  I just threw it on there for one power up to see if that was it and even used a plastic sharpie to push the power switch just in case the chassis was “hot”.  Musicians have been killed by this very practice, but of course with multiple huge amps with floating grounds for live music.  But I still don’t want to ever know what those caps are capable of, probably 20 to 30 amps at least I’m guessing.

Now that I know where to look, I’m guessing the power cord is old and restive, creating a voltage imbalance between the multiple grounds.  V=IR and all 😉