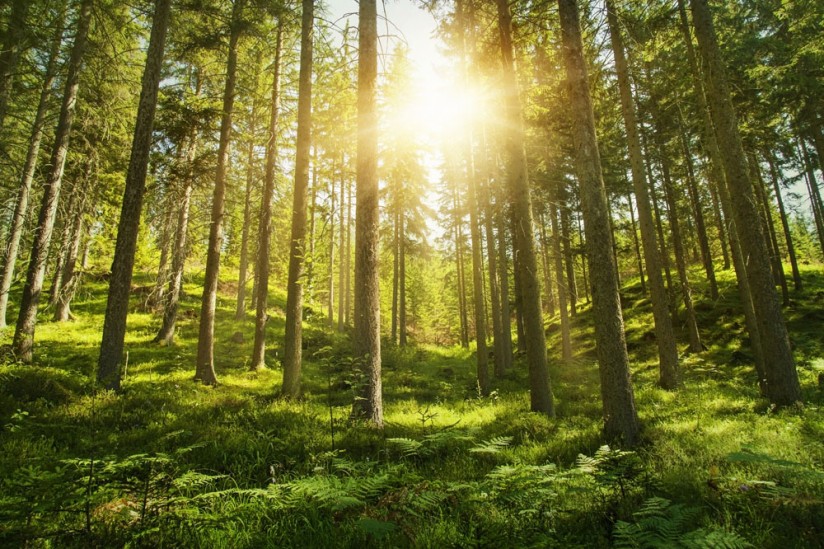 First let me clarify that I’m an old school audiophile from back in the days of, “stick with the things that don’t claim to defy the laws of physics”.  Having said that, I was very much looking forward to experimenting with “modern” cables and interconnects once I’d built my reference systems.  Those now built, I’ve tried my share and, surprisingly but maybe not so surprisingly, haven’t found them to add sonic improvements over their solid quality and reasonably priced equivalents, much the same as used before the advent of esoteric (i.e. expensive) cables and interconnects (see Speaker Cables).

After listening to CDs yet again on a six digit reference system in Edmonton (with thousands of dollars worth of interconnects and cables) and doing A/B comparisons on my own reference systems at home, I can’t imagine why anyone listening to “Redbook” (44.1k/16 bit) compact discs would fuss over their cables or interconnects, which would be “losing the forest through the trees” in my opinion.

I performed extensive listening tests on a reference system at a high end dealer in Seattle around 8 years ago, including a DVD-A (PCM @ 96k/24 bit) release of George Benson’s “Breezin” vs. the same album on Mobile Fidelity Sound Labs (MFSL) Original Master (OM) vinyl.  If the vinyl was a 10/10 I gave the DVD-A a 4/10 (I later discovered that this particular DVD-A was a very poor recording).  I also did an A/B comparison of Pink Floyd’s “Dark Side of the Moon” on SACD (a very good recording) vs. the MFSL OM vinyl release and gave it an 8/10.

I’ve subsequently done many more A/B comparisons of high quality vinyl vs. high definition digital recordings on my (far better) home reference systems and have found that, while there are certainly many exceptions (If one format is better than another, why doesn’t the music always sound better?…), my initial observations were essentially correct.

Don’t get me wrong, I’ll sit down and listen to any of the music I like in the highest quality I can get it.   Vinyl if available and the analog signal path has been fully preserved (see What a pity… ), otherwise SACD, otherwise 24 bit PCM.  And, if all else fails, even Redbook PCM at 44.1k/16 bit.  But I doubt I’ll be inclined to sit down and listen to music recored that far down the quality chain since I experience listening fatigue pretty quickly with Redbook quality CDs (I was already experiencing it within the first 10 or 15 minutes on the reference system in Edmonton).  Whereas I find just the opposite to be true with music recorded via DSD, vinyl, or 24 bit PCM – I just want to keep listening and turning it up.  As for MP-3s, I listen to them too, all the time!  I just don’t sit down and listen to them.  See…  What I love about MP3s.