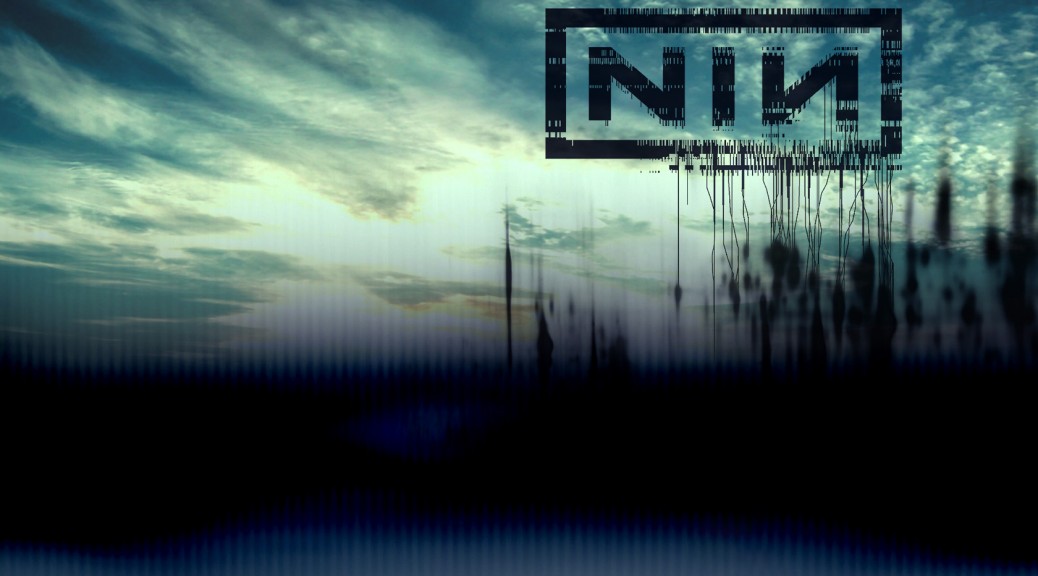 Trent Reznor of Nine Inch Nails is an enigma.  He plays with all sort of digital gear and tools to create his music and distort guitar riffs so they are “just so”,  Then he records the end result on 2″ analogue tape.  Drop the needle on a faithfully released vinyl version of Pretty Hate Machine or The Downward Spiral and you will likely be surprised by the sound quality from what is mostly digital sources (though there are still plenty of pure analogue sources in the mix).  So how can music that was produced in the 16 Bit digital era of the 90s, have digital sources, and yet sound so good?…

The answer is deceivingly simple.  Digital wasn’t the recording method, but rather the source of the music itself.  Then Reznor went to traditional analogue recording methods to create the master tapes.  This sounds counter-intuitive, but it really isn’t.  Unlike Daniel Langois, who recorded the analogue sources from U2’s sessions on 16-Bit DAT tapes, thereby destroying the sound quality forever, Reznor created his music mostly in the digital domain then faithfully recorded it on high quality analogue master tapes.  Digital distortion was his favorite creative medium, but he obviously recognized the inability of the 16-Bit digital tape format to faithfully record his digital compositions.

NIN is a very progressive band in all respects.  What’s interesting is how progressive they were by refusing to adopt the “latest greatest” digital technology that reared it’s ugly head in the music industry during the era of their greatest popularity – 16-Bit Digital Audio Tapes (DATs) (The “Dark Ages” of High End Audio).  If you listen to any of their music, past or present, you can immediately tell it was recorded in the analogue domain.

By their own design, NIN creates a very interesting mix of controlled distortion.  Trent Reznor talks a lot about how his form of artistic expression is in the realm of distortion.  Other “old school” bands incorporated distortion into their music of course.  Just listen to any live performance of The Who and you will hear intentionally created analogue distortion all over the place, often created by destroying electric guitars on stage.  But Trent Reznor has taken the concept to an entirely new level by utilizing computers to create, control, and refine it digitally.

What’s fascinating is that, with the revival of vinyl records (The new (old) gear coming out), NIN’s albums are now available and faithfully reproduced from the original analogue tapes on vinyl.  So… for the first time in history, we get to hear his intentional/artistic, digitally created distortion faithfully reproduced with an all-analog signal path.  How cool is that?!