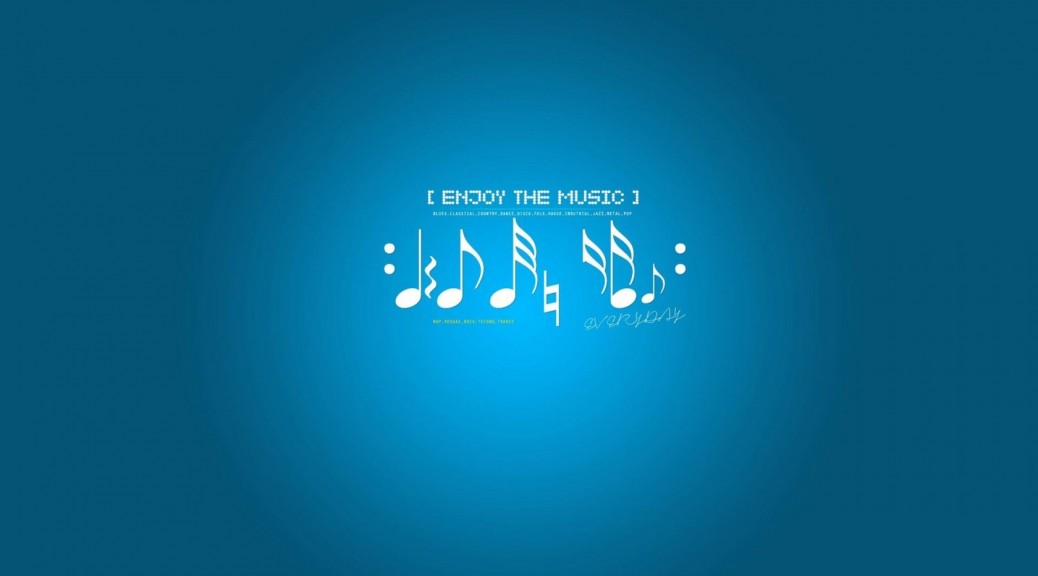 And, of course I’d much rather savour the music one album at a time as most of the best albums have been written that way. I never really heard Wagner and thought “what’s the big deal” until I listened to The Ring start to finish on a good system, which brought me to tears the first time I did so. Now I never listen to The Ring unless I’m in the mood to listen to it in its entirety. When you think about it it makes perfect sense.  It was written that way and when it was first performed in fact the only way to listen to it was live performances in their entirety since the original gammaphone wasn’t even invented until 24 years later.