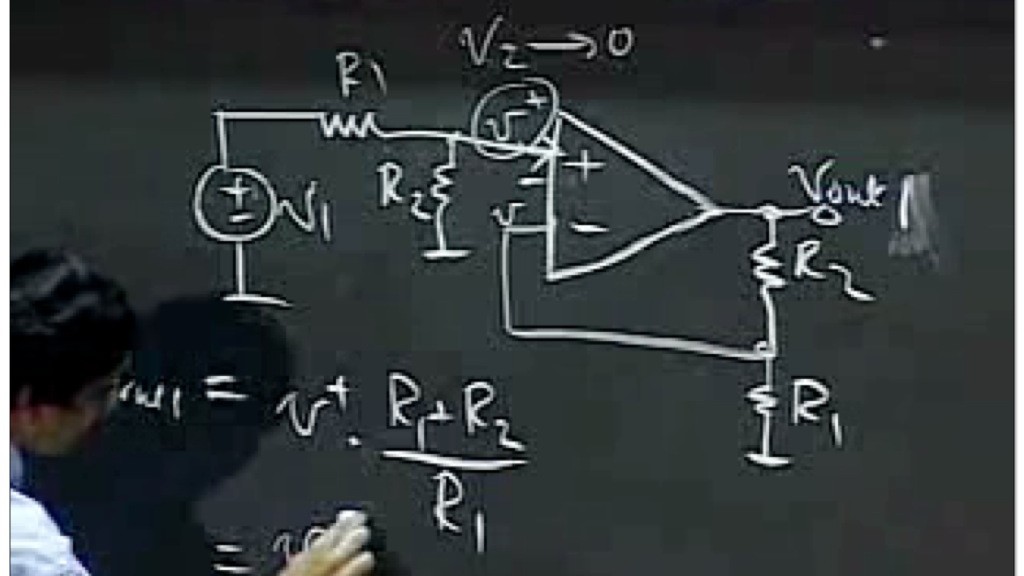 After listening to my music server for several months now, there are things I love about it and things I’m not so in love with.  I love the dead silent background during quiet music passages.  I love the convenience though never seem to mind getting up to put a record on.  I love the portability and the ability to  travel with over 25,000 high definition digital tracks in a carry-on bag (two 3 TB hard drives).  I’ve found plenty of high definition (DSD or 24 bit PCM) digital recordings that sound better than their re-released vinyl equivalent, since they were originally recorded and mixed digitally anyway.

What I’m not so in love with is what I can only describe as an “edginess” of even some of the finest “gold standard” DSD digital recordings (most PCMs lack some dynamic range and sound a bit “flat”, but that’s just the format).  It’s mostly subtle, but still… there.  I’m almost certain this is due to the op amps used in the output stage of my DAC.  The DAC uses the best chip set currently available, dual mono circuitry, but cuts corners with op amps in the output stage.

When did it become acceptable for high end audio gear to use integrated amplification circuits?!…  The answer is, of course, never.  We’ve seen IC’s (integrated circuits) in audio electronics since the early 1980s, and if you pop the lid on any modern day AVR (Audio Video Receiver) it’s mostly ICs.  This is an obvious trade-off of a typical AVR, you get lots of features, controls, remote control functions, and low cost in a single chassis and sacrifice sound quality for it.  Fair enough.

But, when vendors are claiming to provide some of the best sounding components on the planet that cost well into 5 digits and I see ICs in there, I’m calling “foul”.  I don’t care what their literature claims, I never heard a component full of ICs that I wouldn’t trade in a heart-beat for one that is fully discreet components.  In fact, that has been the hallmark of my personal acquisitions.  My Audio Research SP-9 MkII does however have two ICs, big kinda clunky looking ones (this was the early 1980s, after all), but they control ancillary functions and therefore are not anywhere near the fully analog signal path.

Integrated circuits that are particularly contrary to audio quality are op-amps.  Integrated circuits that aren’t in the signal path may be OK, but amplifiers are by definition directly in the signal path.  When I did some A/B comparison between my Marantz SACD player and my music sever running my Teac DAC playing DSD files I noticed the Marantz sounded better (DSD Music Server project), which was contrary to what I expected due to possible noise from the transport (i.e spinning disc) in the Marantz (What to look for in digital playback from disc).

Output stages are not complicated, nor expensive to manufacture with discreet components.  To throw the whole circuit into an op-amp and “call it good” is simply unacceptable for high end audio, period.  Marantz and Mark Levinson have tackled this deliema with discreet circuitry modules that have a similar footprint on the PCB (printed circuit board) as an IC, and sometimes even fit into the same pin configurations.  Marantz calls this “HDAM” and claims to have invented it, but this isn’t anything new.  All the output stages prior to the advent of the IC chip did the same.

Aftermarket vendors offer discrete component upgrades for some components (such as Oppo disc players) that plug right into the op-amp IC’s pin holes.  Desolder and remove the IC, insert discrete circuitry upgrade.  But why are we having to do this, when paying thousands of dollars for components?!  There is definitely something wrong with this picture when seeing op-amp ICs in pricey audiophile quality gear.  Enter the Marantz HD-DAC1, an under $1K DSD DAC offering top notch DAC chips and discrete output circuitry in the form of their HDAM.  It just came out and is top of my list to give a listen, fingers crossed…